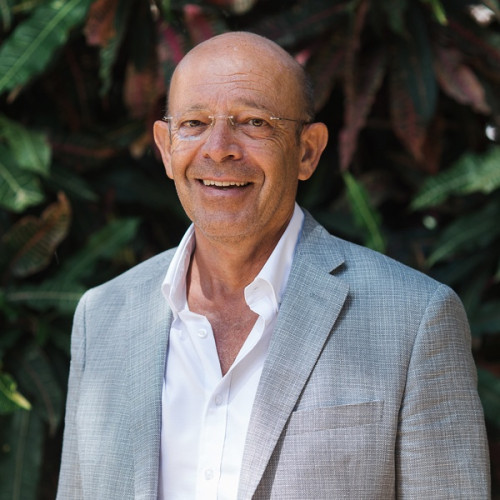 Dr Atallah graduated from Ain Shams University in 1981 and started training at The Behman at senior house officer and registrar levels. In 1987, Dr Atallah obtained his MSc in neuropsychiatry from Ain Shams University after which he continued his training at Oxford University and the Oxford Rotational Scheme in the UK. By 1992, he had obtained Board Certification in Psychiatry from the Institute of Psychiatry, London University and first membership, then fellowship of the Royal College of Psychiatrists, UK, where he also served as clinical tutor and vice chairman of its Middle East Division.

Dr Atallah is a member of the Egyptian Psychiatric Association and of the Royal Society of Medicine (UK) and holds a diploma in total quality management in health care from the American University in Cairo. Since 1993 and until today, Dr Atallah has practised at The Behman, first as consultant psychiatrist then as medical director.