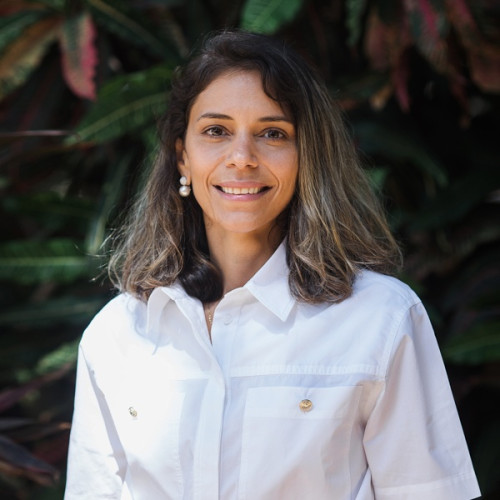 Dr Grace is a graduate of October 6th University – School of Medicine, class of 2010. During her internship year at Kasr al-Ainy University Hospital, she received training in psychiatry at The Behman. She then started working there as a registrar in 2012 and was appointed senior registrar in 2014. Dr Grace also received training at the Neurology Department of St. Mary’s Hospital, London. She was awarded the Arab Board of Psychiatry in 2016 and became a member of the Royal College of Psychiatrists in 2017. Dr Grace is now specialist psychiatrist in the General Adult Psychiatry Ward and deputy medical director at The Behman.